In 4th Grade today, I previewed a proof of the Pythagorean Theorem. Sort of. 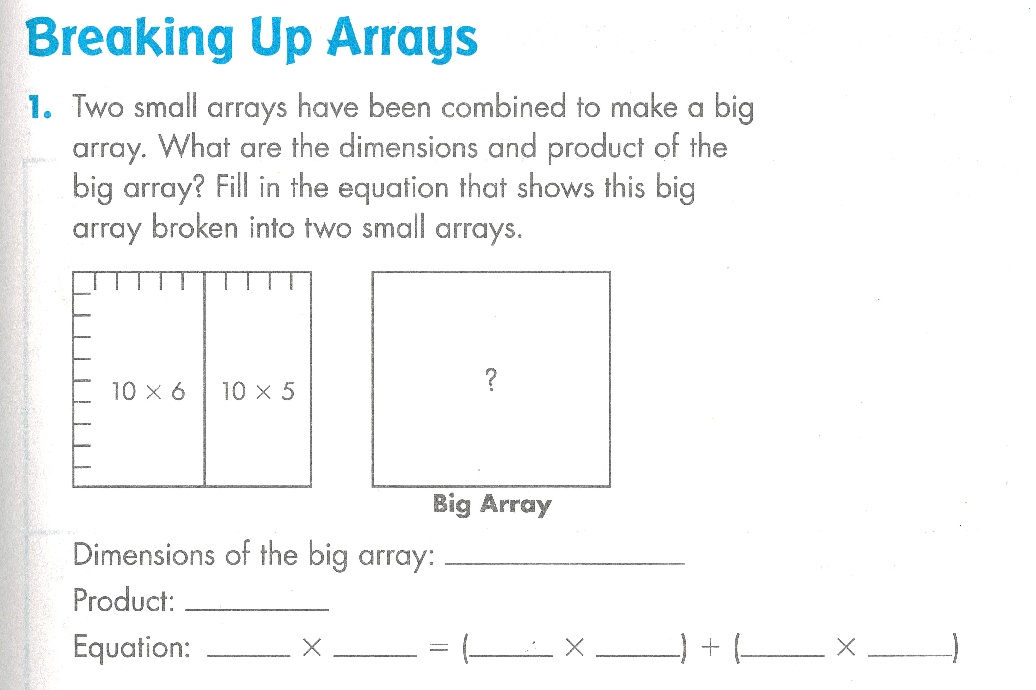 This activity (TERC) has nothing to do with right triangles, but it has a lot to do with this proof of the Pythagorean Theorem. (Shell Center) 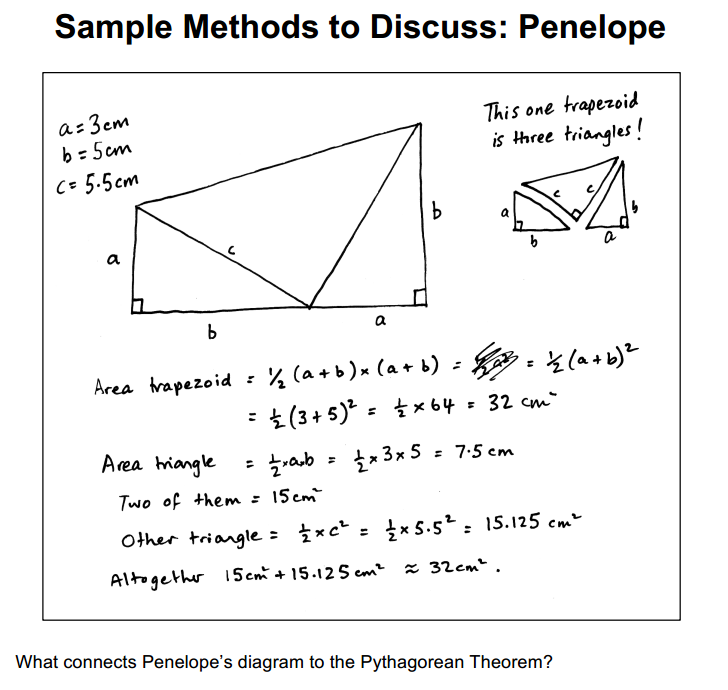 The deep structure of this proof of the Pythagorean Theorem is identical to that of the array problem above. The same area is to be described in two different ways. One of those ways is obtained by describing the area of the shape as a whole and the second comes the sum of its parts. An equation (an identity) is then derived by equating these two descriptions.

One reason why my 9th Graders have a hard time with proofs of the Pythagorean Theorem is because they aren't familiar with this type of proof. And it is a type of proof, one that shows up throughout mathematics. For instance, it shows up in the study of algebra when studying visual patterns. (Shell Center)

These types of proofs continue to show up throughout mathematics. The "Proofs Without Words" genre is littered with them. Consider the following, which is a proof that the a square is a sum of odd numbers. (Wikipedia) 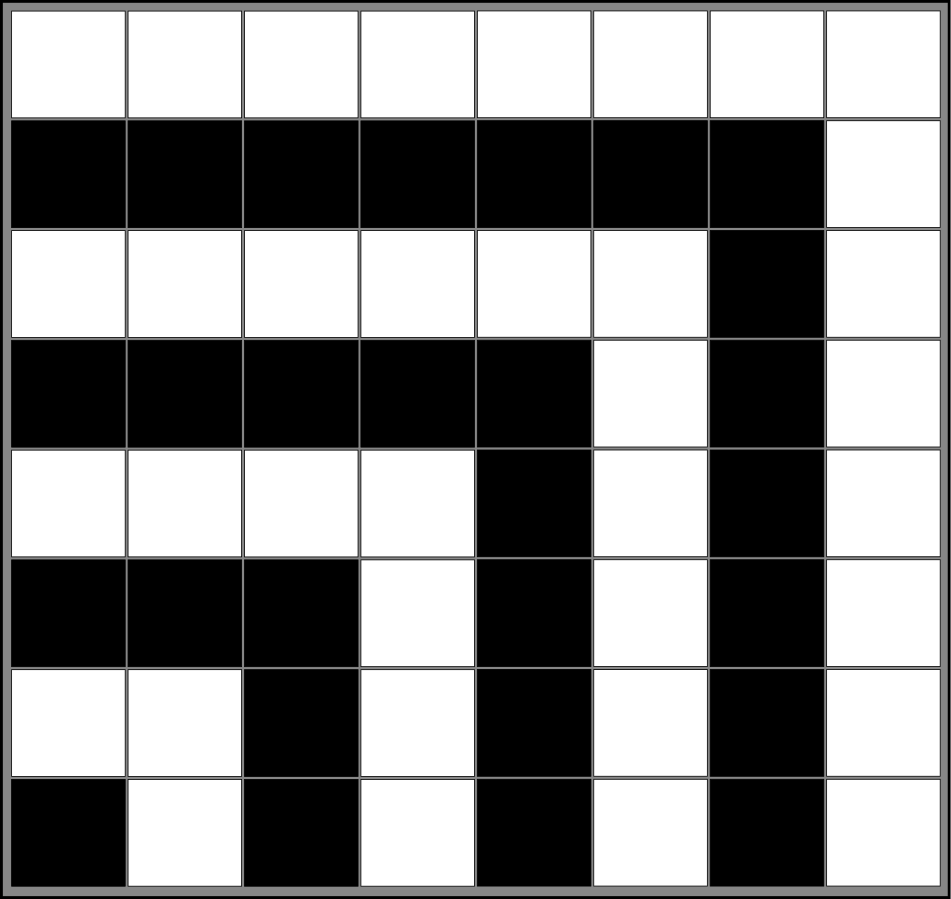 Why does this matter? I have two takeaways, though I'm curious to know what you think.
The deep pedagogy of proofs of the Pythagorean Theorem differs from its surface appearance. What other areas of k-12 math are like this?

[This post follows up on this.]
Posted by Michael Pershan at 12:55 PM