Proofs of the Pythagorean Theorem - What Am I Even Trying To Teach?

My students have always struggled to make sense of any sort of proof of the Pythagorean Theorem. It's hard math, but this year I have been trying to push myself to get clearer about why the hard things are hard.

I started making some progress on this when I started asking myself a series of questions during my planning time.
After thinking about these two questions, I realized that these visual proofs of the Pythagorean Theorem are part of an entire family of proofs. There are lots of proofs that require the same sort of analysis as these proofs, though they have nothing to do with the Pythagorean Theorem. 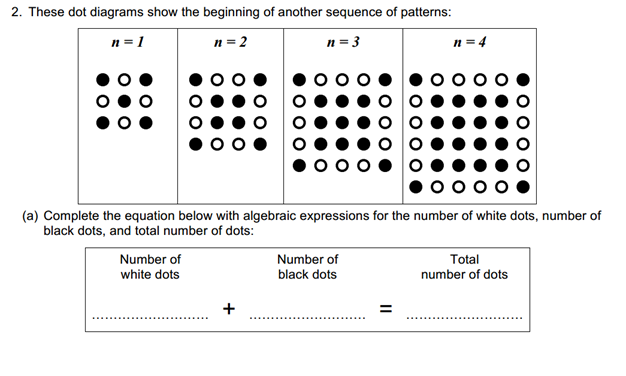 This quickly gave my lessons a new life. Here were some implications I drew from this realization:
(By the way, we were working on this activity.) 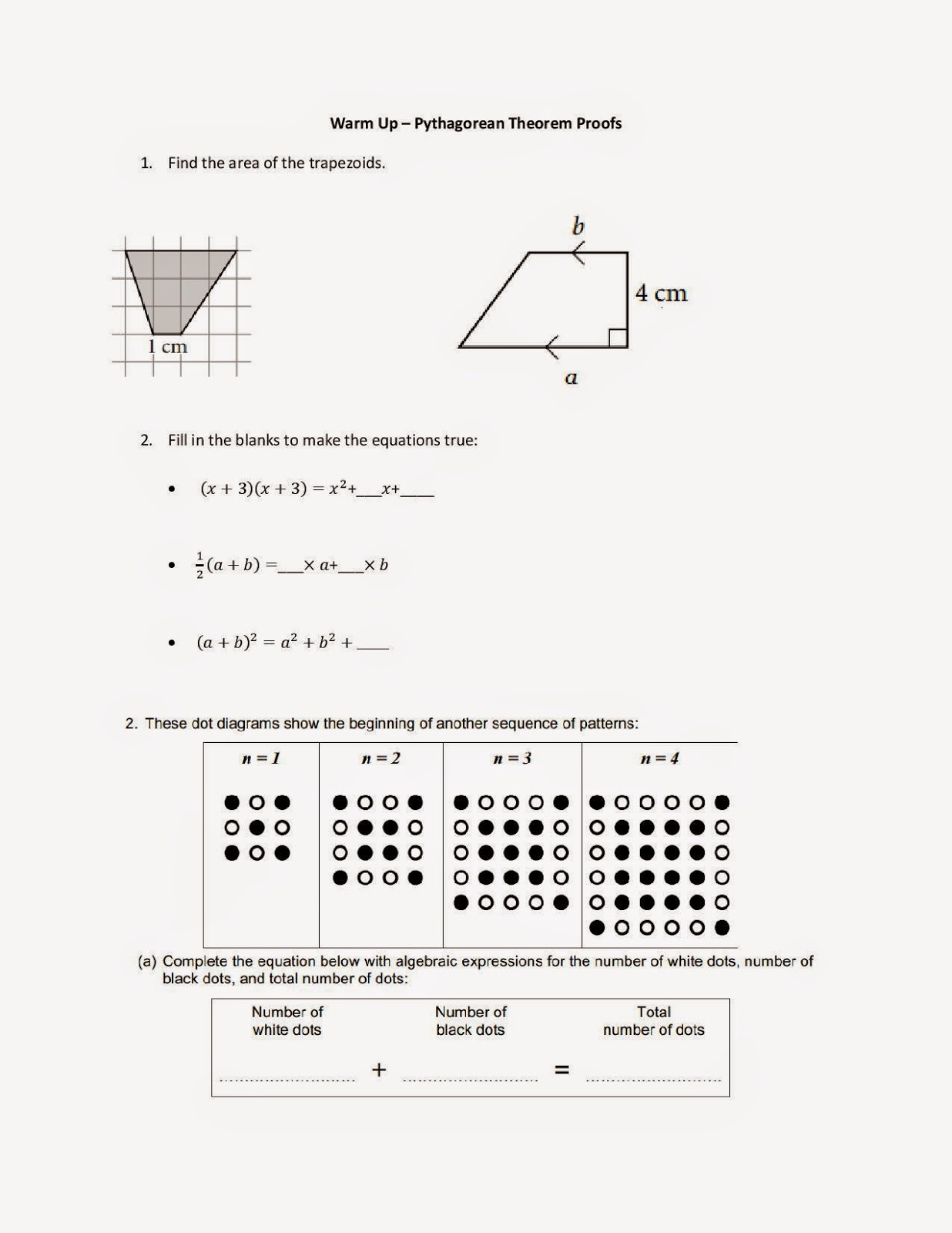 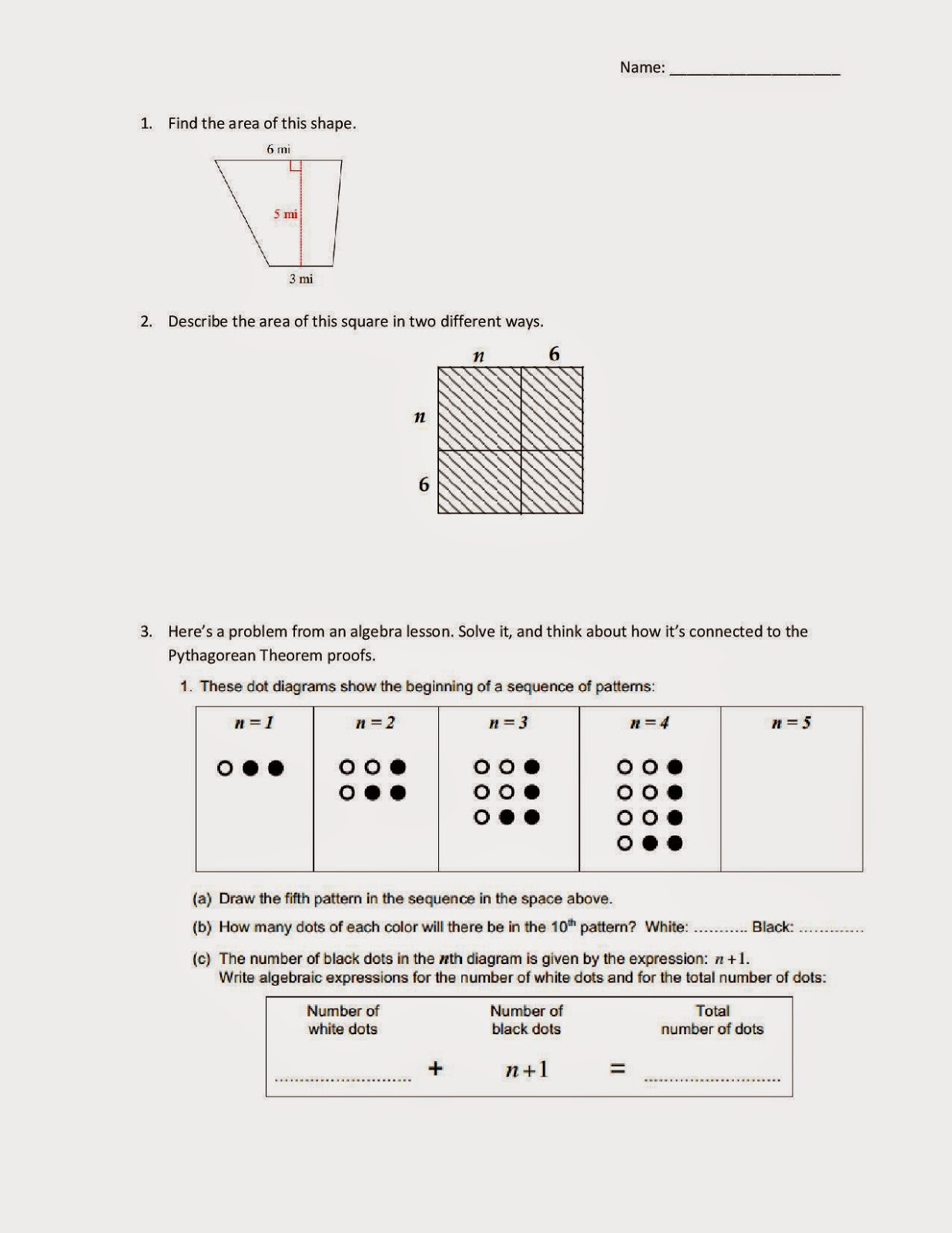 The takeaway from all this, I think, is that it pays off to get specific about what mathematical knowledge we want our kids to have.