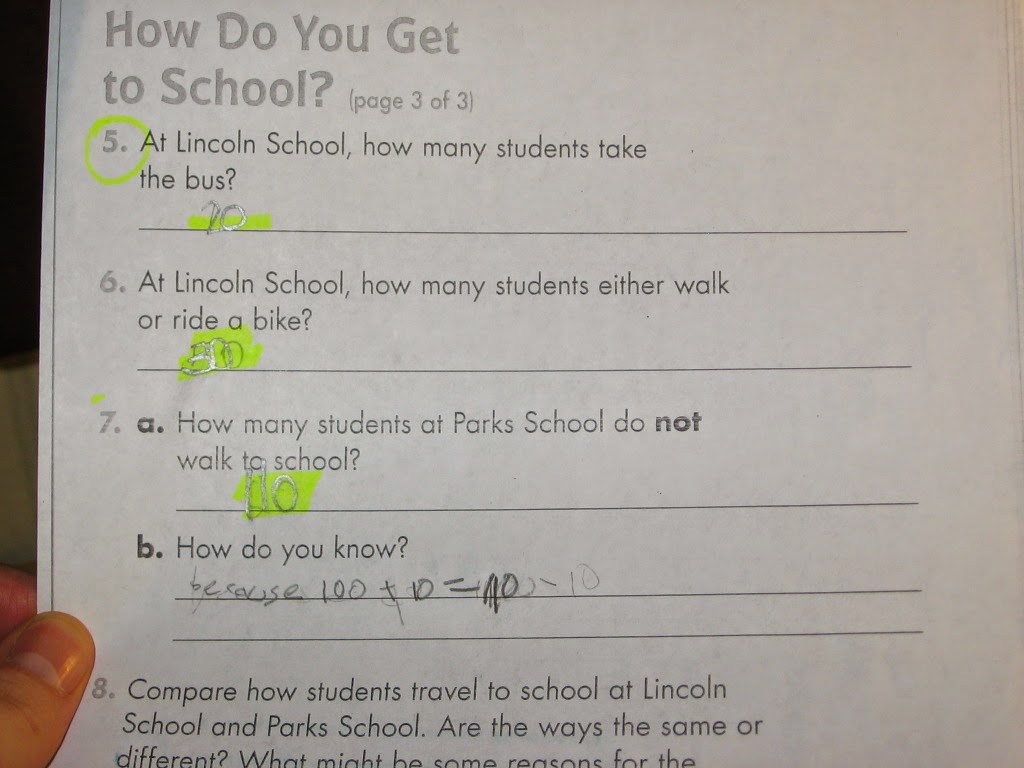 In this post, I'd like to argue that "giving feedback" is a lousy teaching concept. I'll suggest that instead of worrying about how to give effective feedback, we'd be better off thinking about how to help students improve their work in a second draft.

I've pointed out that there is significant, widespread disagreement within the teaching profession about the usefulness of feedback to learning. And I think that "feedback" only has itself to blame. It's a famously difficult concept to define, probably due to the convoluted route it took from its origins in electrical engineering through group dynamics, finally landing into the psychology of learning and then into popular usage. Along the way, "feedback" went from meaning something precise ("when the output of a system in turn becomes an input") to something vague ("when a person says a thing to another person about some thing that the first person did").

Because of the vagueness of the term, to tell a teacher "give some feedback" gives him practically no guidance. I think that more helpful advice would be to tell a teacher, "help the kids to improve their work," or "have them do a second draft of their classwork."

Consider a quick scenario. Suppose that you're teaching eleven 3rd Graders how to read bar graphs. You finish a first round of instruction and give them this bar graph and some questions to answer. 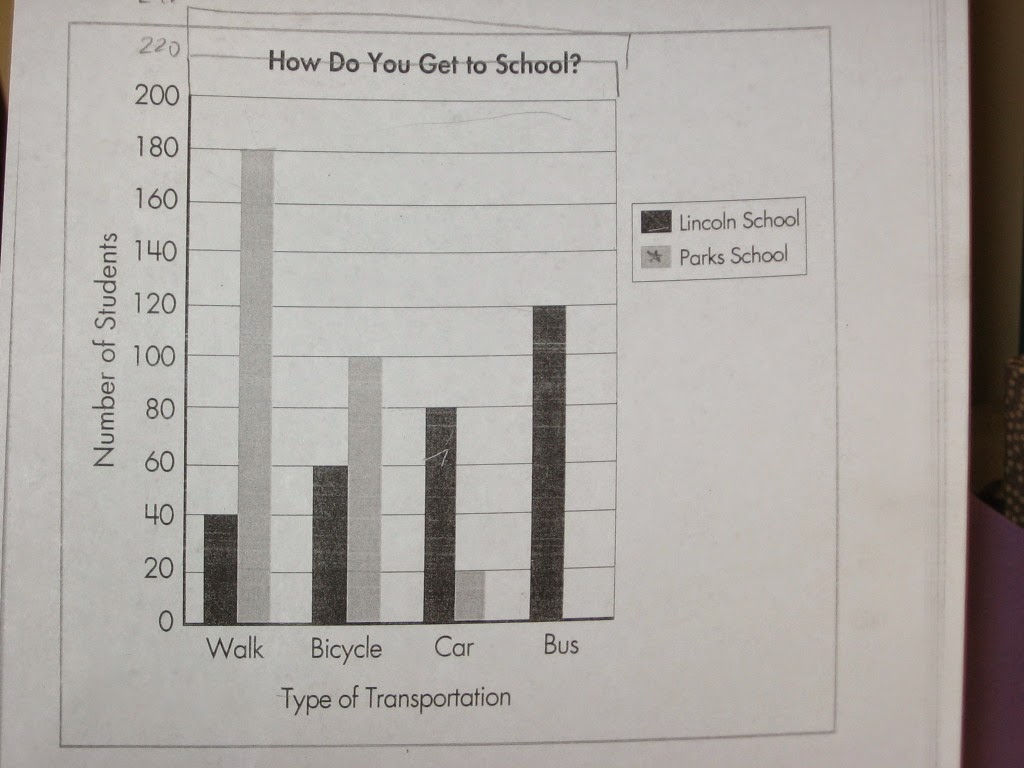 You collect their work, and read their responses in more detail. Their thinking is varied. Some ideas are mistakes, and (as always) there are aspects of their work that could be better. In particular...

You might start wondering, what are we trying to accomplish with this feedback? When does it lead to learning? When is it a waste of time?

Here's my motto: Kids learn from improving their work, and effective feedback is whatever it takes to make that improvement.

What I ended up doing with this 3rd Grade class was highlighting in blue something that I thought was really great in their work, and something in yellow that I thought they could improve. I handed back their work and let them work with partners on improving (and finishing) their assignment while I circulated and had conversations where I checked in.

In the course of things, a "20 non-walkers" student understood had a chance to think things through and improve their answer. 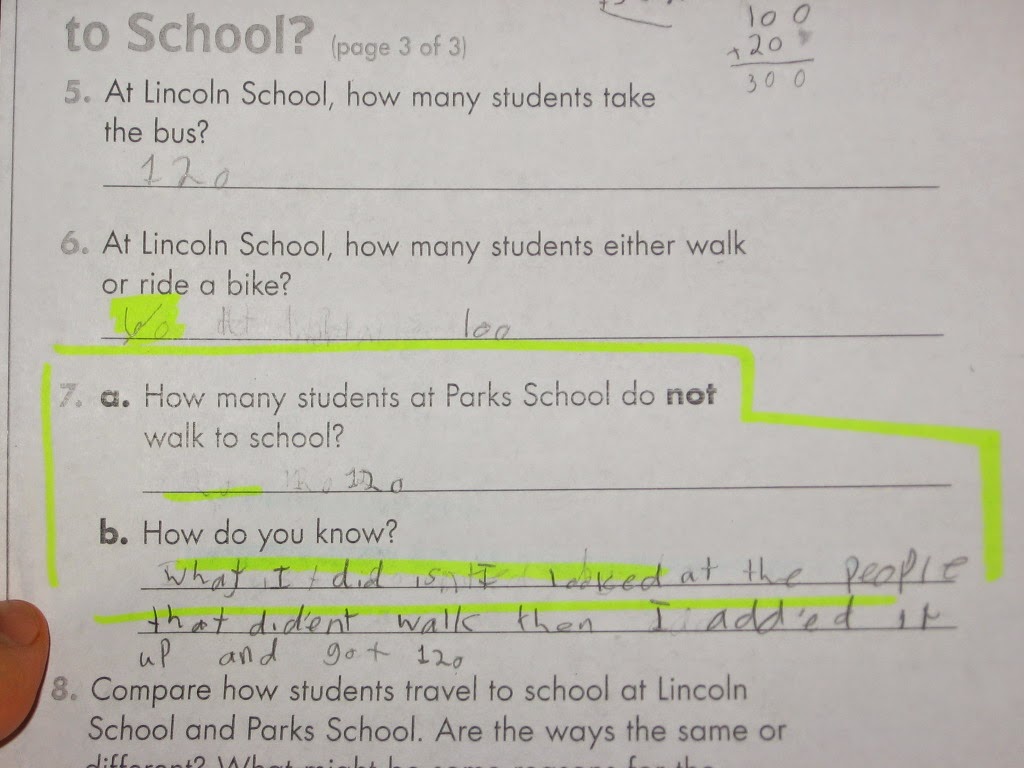 Students who didn't know how to explain the data had a chance to improve their work. 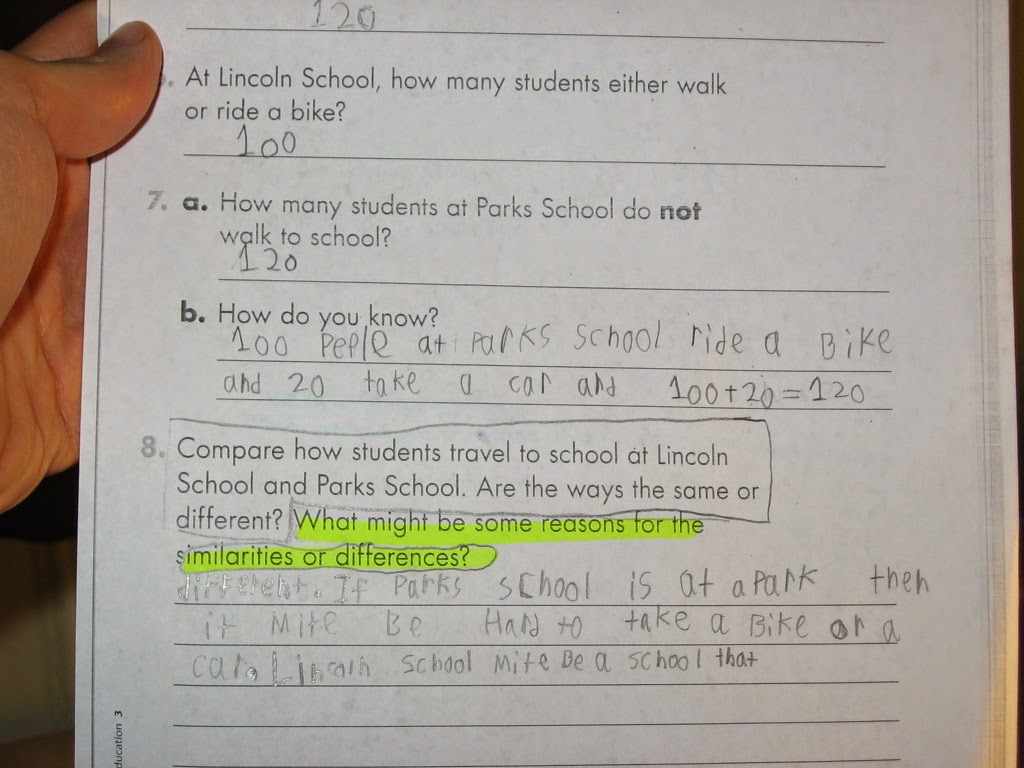 The only non-negotiable here is the goal. The goal is to help kids see ways that they can improve their work and then to give them a chance to do so.

At this point, a good skeptic might be doubting whether a student improving their work really leads to learning. Or whether creating a second draft is more effective than other forms of instructional activities, like directly telling or working on a task that's related to the first. These are good, important questions.

In the next post in this series, I'll make the case that there are times when improving student work is the best instructional move available.

---
This is the second post in a series on feedback. To read the rest of the posts click here.
Posted by Michael Pershan at 10:26 PM