Learning Complex Numbers, With One Eye On Elementary School


The thesis of CGI is that children enter school with a great deal of informal or intuitive knowledge of mathematics that can serve as the basis for developing understanding of the math of the primary school curriculum. Without formal or direct instruction on specific number facts, algorithms, or procedures, children can construct viable solutions to a variety of problems. Basic operations of addition, subtraction, multiplication and division can be defined in terms of these intuitive problem-solving processes, and symbolic procedures can be developed as extensions of them.

The book Extending Children's Mathematics applies the CGI framework to fractions. They recommend that "Equal Sharing" problems serve as the basis for a kid's fractions knowledge:


In contrast to Equal Sharing, problems that have children identify a fraction based on a given number of parts or divide a shape into a specified number of pieces offer few opportunities for children to make connections between fractions and whole numbers. Even though such problems are concrete in that children can see and maybe even manipulate the shapes, they are not situated in any meaningful context -- such as the process of sharing food with friends -- that would allow children to use their understanding of number to create and make sense of the resulting parts as quantities.

The rest of the book serves as a really masterful show of just how far you can run with "Equal Sharing" problems. The authors turn these Equal Sharing problems inside out. You can change what we know and what we don't -- are we looking for the amount per sharer? the number of sharers? the numbers of shared things? -- and you can change every relevant number. The authors show how these subtle changes in problem design drastically change the way that children see and try to solve them. They show what sorts of numbers and unknowns lead to the most productive insights and conversations about equivalence, ordering, adding, common denominators, decimals, and all things fractions.

I mean it, the book is astounding. And I can't think of any similar treatment of any high school topic.

What would it mean to do something in the spirit of the CGI treatment of fractions for complex numbers?

Skeptic: "Well, you can't really do that. This level of math is entirely different from primary school. Listen. The CGI people say it straight away: children enter school with a great deal of informal or intuitive knowledge of mathematics. That's fine for things like multiplication and fractions. But nobody has informal knowledge of complex multiplication. Why? Because nobody knows that complex numbers exist before we show them that they do!"

Quoth the skeptic, "Nobody knows that complex numbers exist before we show them that they do!"

What are complex numbers?


And, of course, complex numbers are all these things, but they are other things as well.
---

What's great about those "Equal Sharing" problems is that they can be solved both efficiently/formally and inefficiently/informally.

We're looking for problems that can be solved both efficiently and inefficiently, both formally and informally.

I'm betting that the answer is totally "yes." 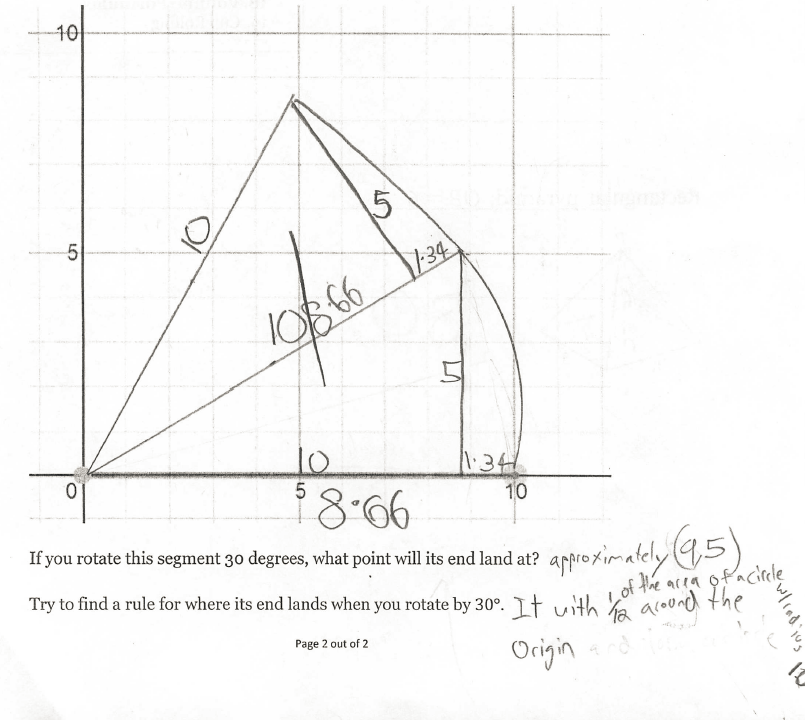 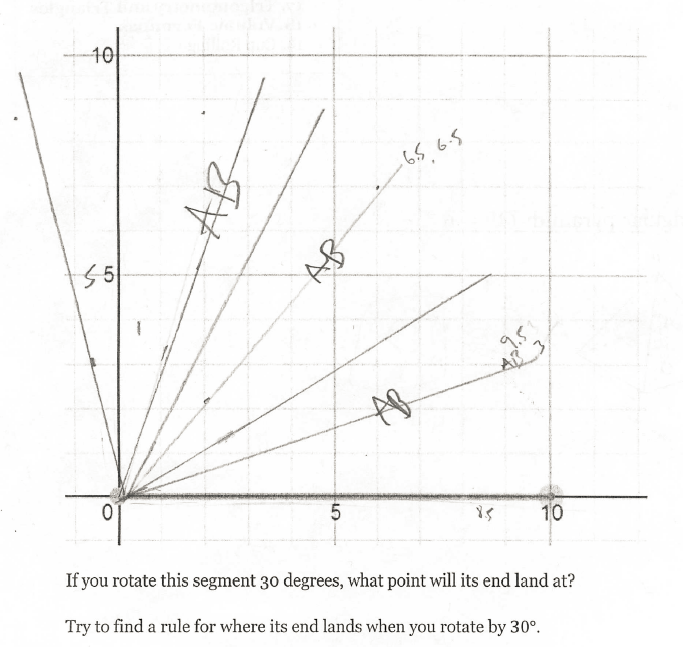 This post is already far beyond the attention span you can expect on the internet, so I'll wrap things up with some questions.

Posted by Michael Pershan at 11:15 PM