Squaring and Cubing as the Bedrock of Exponentiation

Can anyone show me an example of exponentiation being introduced to our shortest students as anything by repeated-multiplication? 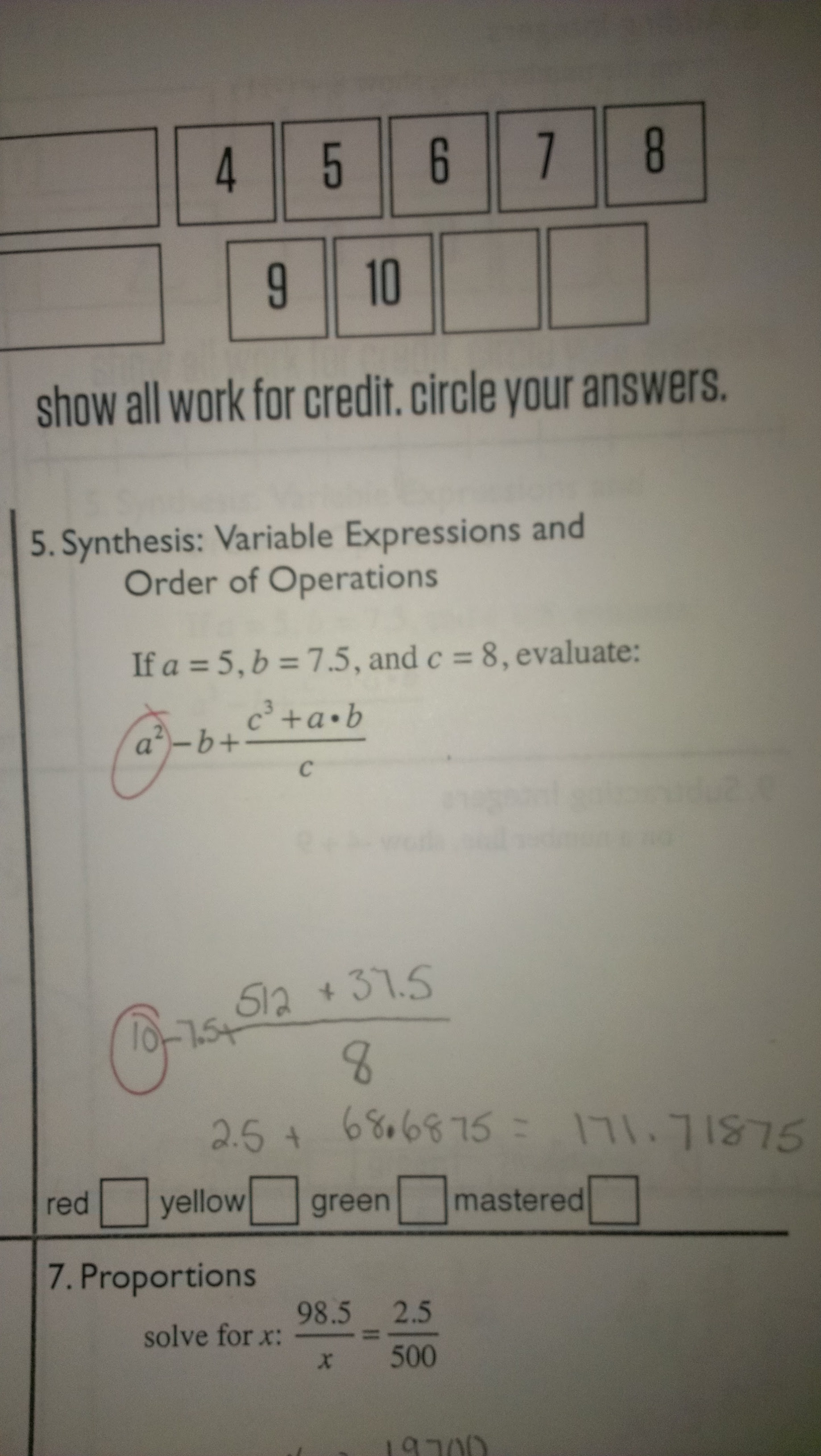 Exponentiation isn't necessarily benefiting from its definition as repeated multiplication.

Professor Danielson suggested that we remedy the situation by introducing exponents in terms of doublings and triplings and the like:

"What if we think of the powers of 2 not as repeated multiplication, but as the number of doublings?"

Though he recently offered an update...


@mpershan Just FYI, College Algebra class was unanimous that "half a doubling" should x1.5. And that "no doublings" is x1.
— Christopher (@Trianglemancsd) October 17, 2013


So what else can we do?

My idea is that we build exponentiation on top of rock-solid concepts of squaring and cubing. We start as young as third or fourth grade, where we offer kids squares of various side-lengths and ask them how many unit squares it's composed of. Then we offer them cubes a side-length and ask them to find the number of unit cubes. Eventually, we call this "squaring" and "cubing" without ever using the power notation. Then, in later work, we'll introduce exponentiation as an extension of the concepts of squaring and cubing.

The value of these sorts of problems on their own is immense. First, they connect well with the array work that the kids are hopefully doing. They also drive at the connection between area and volume, and constitute good multiplication practice. We're also helping set them up for square roots and cube roots.

But I see this as crucial in setting up exponentiation. First, because we'll make sure to connect these sorts of problems with the language of squaring and cubing. (None of my 5th Graders knew why squaring was called squaring, FYI.) The second reason why this is crucial is because, again, we're going to introduce exponentiation as an extension of squaring and cubing. This means that students will have a rock solid example to pivot off of as they learn fourth, fifth and other powers. Third, it avoids using first powers in the early development of the exponentiation concept, which might very well be the seed of many future exponent/multiplication mix ups.

I want to be briefish, so I'll say that I tried this out with a group of 5th Graders this week. They had all seen exponentiation before, but were incredibly confused by it. Many were writing "12" for 3^4. None of them knew how the language of squaring and cubing related to powers.

I started class by asking a variety of squaring and cubing problems. These were of medium difficulty for the kids, but eventually we noticed that a cube is made up of X sheets that have X-squared cubes, leading the kids to suggest a generalization: "a number cubed is always the number squared times that number."

It felt natural to go around and remind the kids that 3^4 was like 3-squared or 3-cubed, but to the fourth power. One thing that was frustrating was that a bunch of kids didn't see why 3^2 should be the same thing as "three squared." But I think that's a frustration that I could avoid if I had the chance to lay the groundwork of that kid's concept of exponents.

So, that's my idea. Thoughts?

Update: After a second round trying to help out some 5th Graders, I realized that it's not enough to just deal with 2D squares and 3D cubes. There needs to be a middle stage where we're saying that "squaring" three means building a square out of a length of three cubes. Otherwise the language of "Three cubed is three squares" doesn't really work.

Also, kids today asked whether there was such a thing as "three triangled," which is a great example of a question as evidence of learning.

Posted by Michael Pershan at 9:54 PM