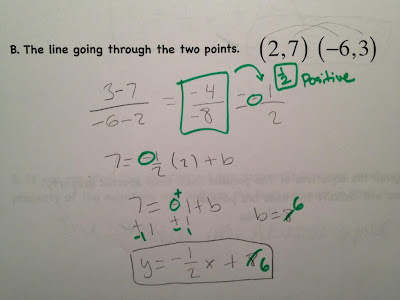 I don't know what this means for SBG or reassessing, and I hope that (in addition to challenging the premise of my post) we hash this out in the comments. Maybe this is an argument for fewer, but more substantive standards, like "Doing Stuff With Lines." I'm not sure, though.
Posted by Michael Pershan at 10:09 PM