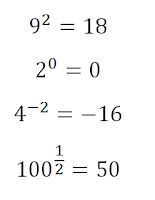 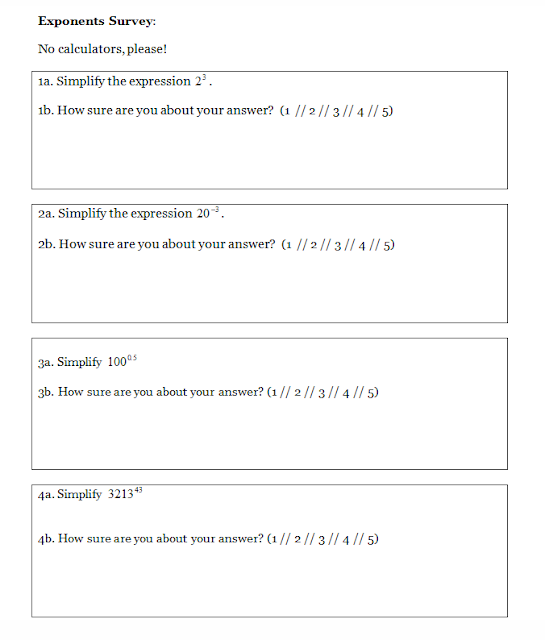 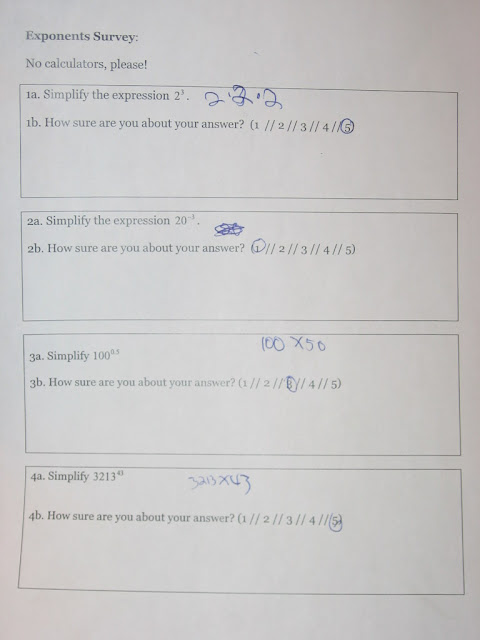 NSF grant proposals in the comments, please.
Posted by Michael Pershan at 10:34 PM